Get fresh music recommendations delivered to your inbox every Friday.
We've updated our Terms of Use. You can review the changes here.

from Mortar by String Builder 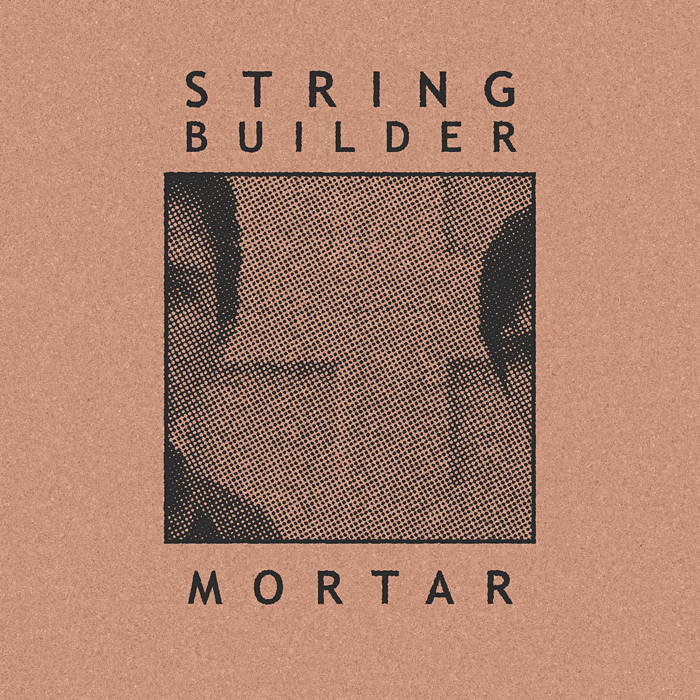 In the late 1990s brothers Alec and Joel Thibodeau formed String Builder as a songwriting partnership with an acoustic-based sound. Pete Donnelly (The Figgs) produced sessions for String Builder which became the band's debut album, Mortar. After Mortar the band released a self-titled album and some singles. Joel subsequently formed Death Vessel, which has released three albums to date. ... more

Bandcamp Daily  your guide to the world of Bandcamp

Alex Rita and Errol from Touching Bass feature in our special London edition of the Bandcamp Weekly.